This meditation formed the basis of a Holy Yoga class I taught last week.

When I learned my father-in-law had passed away, I quickly sent out a few emails to friends and family. I shared that after flying halfway across the country, my husband had arrived at his side in time to spend about 40 minutes with his Dad before he passed away, very peacefully. I wrote, “Jon’s Dad was a stubborn Finn, who I am sure employed every last bit of effort to wait for his son to arrive home.”

My father-in-law, Paul Suomala, was nothing if not determined. When he hatched an idea, he pursued it to the nth degree. He designed a process for injecting turkeys so, when roasted, they practically burst with fully realized flavor potential.

When he was out of work and his grocery store began deep-discounting and offering coupons for boxes of cereal, he studied how to combine these deals with manufacturers’ coupons to get the most nutrition for his penny.

When he began wondering how best to keep coffee warm, he conducted what one of my sisters-in-law calls the “Thermos Olympics”: In the dead of a subzero Minnesota winter, he set up a parade of containers filled with hot water on the back porch and measured their temperature hour by hour to see which held heat the best.

Determined. Stubborn. At times, when his plans butted up against mine, I might have called him hard-headed.

But here’s the thing about those experiments and efforts: My father-in-law was not in it for the fame and fortune.

He never received a patent for his perfected turkey-enhancement process, and a similar one is now used by various large-scale turkey processors.

His cereal-acquisition program did not lead to huge cost savings for the family, because he sent every friend who visited home with armloads of boxes of fresh cereal.

The Thermos Olympics results? They were purely to determine which vacuum-insulated bottle would keep his hot-coffee-loving kids’ beverages warmest.

A few nights before my father-in-law passed, we all took turns talking to him—some by phone, some in person. At that time another sister-in-law recounted how her Dad could never stay mad at any of his four kids, no matter what they had done.

Another family story recalls my father-in-law getting edged out of a business he co-founded. When he recognized the irreconcilable differences, he quietly, without fanfare or fight, walked away.

I recall how he manifested full-on grief when one of his granddaughters died at 18 months of age. This gregarious man who had thoughts on everything and rarely hesitated to share them, went silent.

It occurred to me that my father-in-law was not only hard-headed. He was soft-hearted.

The connotation seemed to be someone who tended toward overly emotional states. A tendency toward weepiness or feeling one’s way through a situation rather than thinking it through and taking productive action—the latter being a more highly respected pathway in the stiff-upper-lip-appreciating family that I grew up in.

My father-in-law certainly fancied himself more a thinker than a feeler, eschewing with mischievous eyes and a broad grin any discussions of “feeeeeeelings,” as he called them. But I saw him—we all saw him—exhibit big feelings, deep feelings on subjects ranging from politics to saunas to how to prepare almost anything coming out of a kitchen.

But these weren’t the style of feelings anyone would call “soft-hearted.” His were more the bellicose-style of feelings that brewed up, let off steam and passed in about the same amount of time it took to brew a good pot of coffee.

I began searching for scripture that would speak to being soft-hearted. What fell into place was the idea of forgiveness. My father-in-law was forgiving. He forgave his children everything, he forgave his business partner and never looked back, he let go of the fact that enormous turkey-producing companies have made millions of dollars off turkeys using flavor-enhancing technology he developed. He forgave and forgave and forgave.

And because he forgave, he left this world lightly. He waited until his four children were assembled at his bedside, along with his wife, a couple of in-laws and several grandchildren.

He waited until the people who loved him had wished him well, told him to go in peace, sung him some hymns—one sung over the phone to him in his first language of Finnish.

He waited until all was in place, shed one tear from each eye and passed from this world.

Colossians 3:12-16 (NIV): Therefore, as God’s chosen people, holy and dearly loved, clothe yourselves with compassion, kindness, humility, gentleness and patience. Bear with each other and forgive one another if any of you has a grievance against someone. Forgive as the Lord forgave you. And over all these virtues put on love, which binds them all together in perfect unity.

Let the peace of Christ rule in your hearts, since as members of one body you were called to peace. And be thankful.

Colossians 3:12-16 (The Message): So, chosen by God for this new life of love, dress in the wardrobe God picked out for you: compassion, kindness, humility, quiet strength, discipline. Be even-tempered, content with second place, quick to forgive an offense. Forgive as quickly and completely as the Master forgave you. And regardless of what else you put on, wear love. It’s your basic, all-purpose garment. Never be without it.

Let the peace of Christ keep you in tune with each other, in step with each other. None of this going off and doing your own thing. And cultivate thankfulness.

Place your hands on your chest and belly. Feel the depth of your breath.

Place your hands on the sides of your ribs. Feel the width of your breath.

Please your hands on your collarbone and your lower belly. Feel the length of your breath.

Consider the depth, the width and the length of God’s love for you. 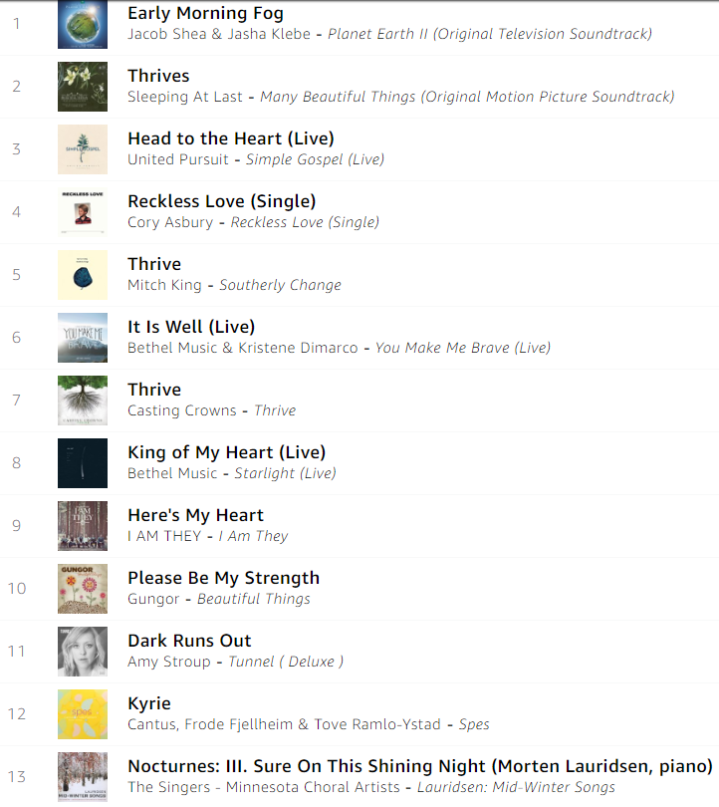 Stories entertain, but they also help us heal — and they can spark positive change.

My e-newsletter, “The Same Loon,”  shares events and recommended reads, and encourages you to tell your own story.

Here’s a sample issue. I invite you to sign up here.